You are here: Home / Self-realization in Sahaja Yoga

The ability to change a person with the Self-realization process (enlightenment, awareness and the realization of abilities and capabilities) is the greatest and most revolutionary discovery of our time. This technique has become available thanks to Shri Mataji, who discovered the possibility of Self-realization in 1970.

We have too many thoughts in our head, which are not original and are taken from various sources: media, books, communication from the outside world. These ideas, which largely belong to other people, make difficult and slows down the perception of truth. 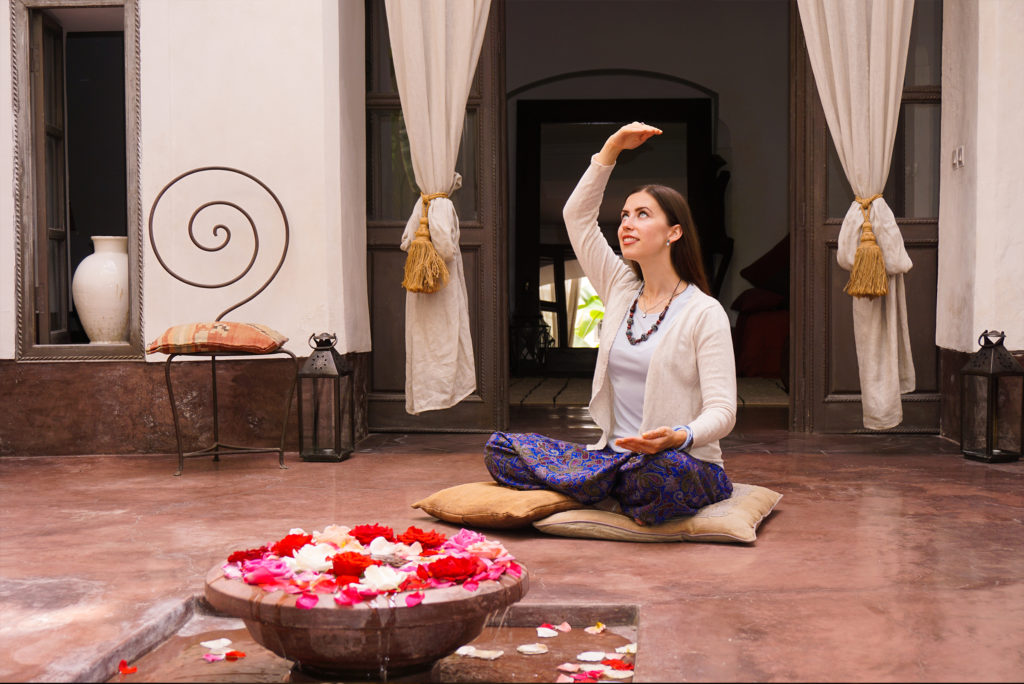 Self-realization is the next stage of human evolution, a living process and each person has a right to get it. For Self-realization you must have a sincere and pure desire of self-development and ascent. As Shri Mataji said:

…now, one must realize that you cannot pay for your evolution, you cannot pay. It’s very simple to understand. If you pay to this flower will it become a fruit? It’s a living process for which we cannot pay, it doesn’t understand money.

The key point – it is the sincere desire of rise, development, evolution, and getting Self-realization. Without a sincere and pure desire nothing happens, it’s a personal choice how to live your life, something to strive for and what to achieve. We have our exclusive right ‘freedom of choice’ in everything, in our ascent and in our fall – it’s a personal choice of each of us.

Get your Self-realization by watching the video – “Self-Realization Protocol with Shri Mataji”:

After the Self-realization protocol check, do you feel the vibrations? This is a new feeling which can be always with you. Are you interested? Go to Meditation.